KRİSTAL-İŞ TRADE UNION (Glass, Cement, Ceramic and Soil Industries Workers’ Union of Turkey) represents workers who work in glass, cement and soil industries in Turkey. It was founded in 1965 in Istanbul, Paþabahçe suburb where the first glass factory was founded in 1935. Kristal-İş which has organized in 95 percent of the glass sector, especially in all of the glass plants belong to the Şişecam Group which is the leading company in the glass sector in Turkey.

Kristal-İş head office is located in Istanbul, Paþabahçe suburb and it has 5 local branches in various cities of Turkey.

Kristal-İş is affiliated with Türk-İŞ (Trade Union Confederation of Turkey) at the national level, IndustriALL Global Union at international level and IndustriALL-Europe  at European level. 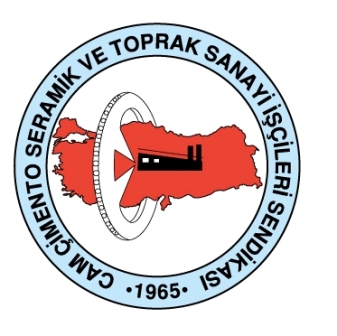 The Main Bodies
The main bodies of Kristal-İş are the following:

General Congress
The highest organ of decision. It meets in every four years periods with 200 delegates. The Congress decides main approaches of Kristal-Ýþ and elects the Central Executive Board.

Central Executive Board
It is the executive organ of the union. It is elected by the General Congress for four years. The Board is responsible for all daily activities and performing the decisions taken by the Congress. It consists of the President, the Vice-President, the General Secretary, the Financial Secretary and the Secretary of Education, totalling 5 members. The board meets every week.
The Central Monitoring and Controlling Committee and The Central Penal Committee are other compulsory organs of the union.

Bodies of the Local Branches
There are several local bodies of union which are responsible for local activities. These are Branch Assembly, Branch Executive Board, Branch Controlling Committee and Shop Stewards, All compulsory organs members come to office by election.

Shop Stewards
In workplaces level, shop stewards represent the union and workers; one of them is elected as chief shop stewards.. In our union all shop stewards come to office by election

Consultative Organs
To help executing union activities and to increase participation, consultative organs have been formed in accordance with the union statues:

Consultative Council
The council of Presidents is formed by the Central Executive Board and Local Branch Chairperson. It meets every month.

Consultative Assembly
It is formed by the Central Executive Board, Local Branches’ Boards shop stewards. It is an organ at which developments and policies concerning the union discussed and recommendatory decisions are made. It meets every year.

Departments
Various technical offices are formed in order to carry out our union’s activities in various fields in a scientific and systematic way. These are the Collective Bargaining Department, Education, Research, Press and Publication Department, Organisation Office, Accounting . 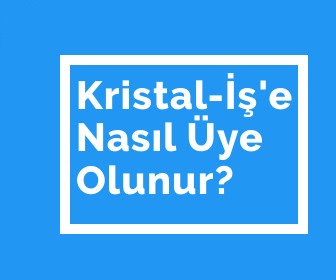 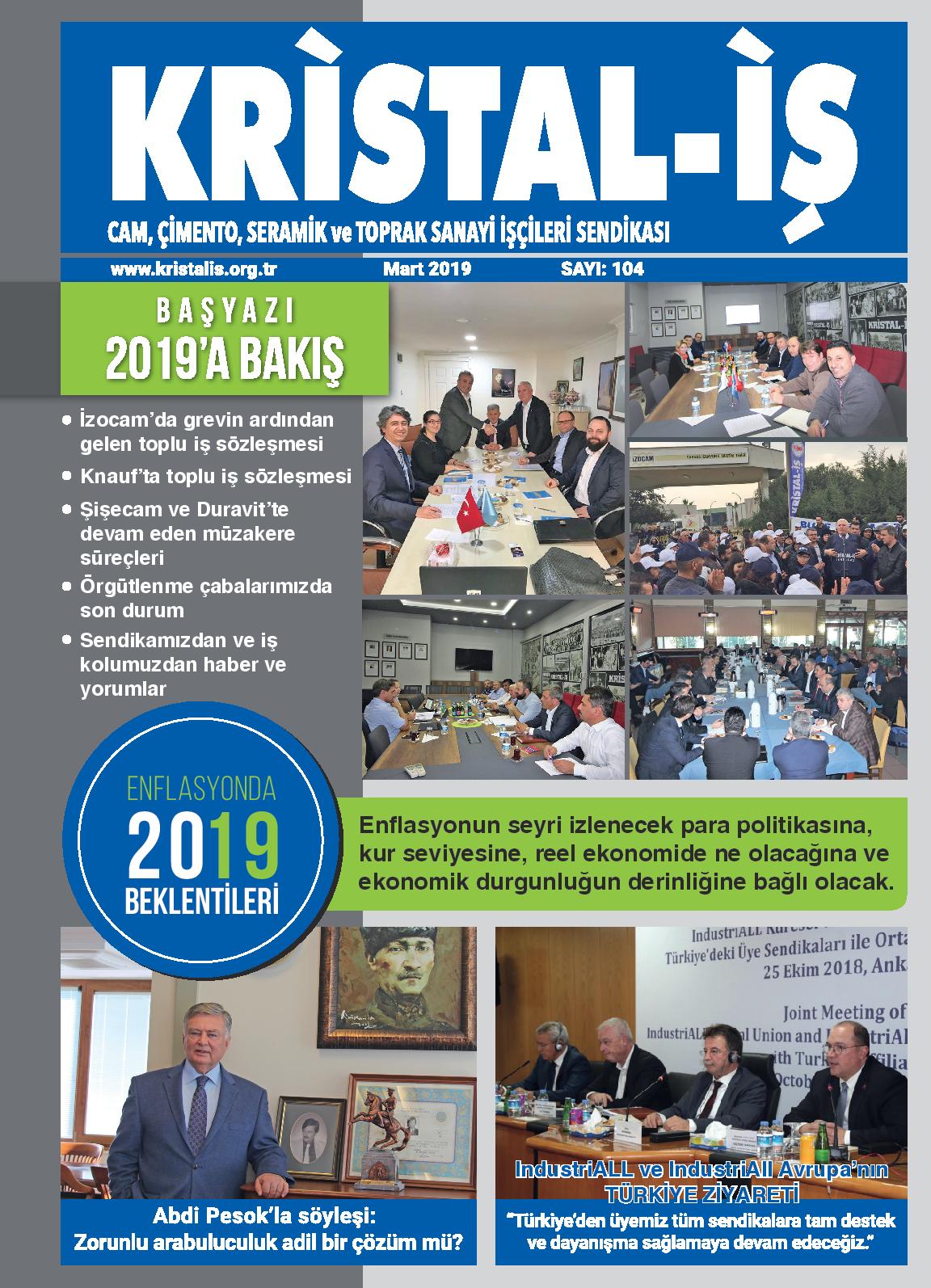